Local groups in Lee Green ward are working on ways to offset the effects of Lewisham Council’s proposed cut to the Local Assemblies budget.

Sixteen community groups hope to be able to make the most of a Consortium formed two years ago to work together through strength in numbers and in anticipation of just such a threat. The cut to the Assemblies budget – amounting to £15,000 annually to all 18 wards in the borough – is one of the ways the Council aims to meet a massive cut in Government funding of £30 million over the next two years.

By banding together, the groups hope to be able to raise money needed to support a range of community projects ranging from the giant Christmas tree for the annual FUSS (Friends and Users of Staplehurst Shops) Fair, the Community Showcase at Manor House Gardens Festival and regular street tree planting to a host of activities, particularly for lonely and isolated people. In addition, Manor Park has been revitalised through Assembly money to pay for a bridge linking it to Hither Green and the refurbishment of its central building.

To make it happen, it’s hoped they will support a bid for money in the New Year from the Council’s Main Grant Fund for Voluntary and Community groups by Lee Green Lives (LGL), the group that turned a vacant shop in run-down Leegate shopping centre into a community centre providing a hive of activities and an advice advocacy service for people who experience economic and social hardship.

The Consortium is facilitated by LGL, who recently won a contract from Clarion Housing, the ward’s biggest social housing provider, and is now linked with Lewisham Homes. Some of that money will be used to involve residents across the ward in determining local priorities. It will also help put together bids to local and national funding agencies that groups within the Consortium might wish to advance.

“Lee Green Assembly and Lee Green Lives have strong track records targeting our resources towards the people who need it most and events that bring the community together,” said Cllr Jim Mallory, this year’s chair of the Assembly and chair of LGL.

Key players include Friends of Manor House Gardens, Lee Manor Society, Manor House Community Library and Lee Forum, none of which have had money from the Assembly, but all of which have been terrific supporters of the Consortium.

“While we understand the severe financial pressures the Council is under, we will be lobbying Mayor Damien Egan to make sure Assemblies still have access to some funds,” said Cllr Mallory.

“We have long recognised that many people haven’t the time or energy to come to meetings – and in some cases – don’t even like big meetings – so we will look to other ways of widening residents’ access to the Assembly, by door-knocking, online surveys, smaller meetings of particular interest groups, anything that gives people a greater say about what’s important to them.”

Support and Self Advocacy Service

Make Lee Green even better – have your say 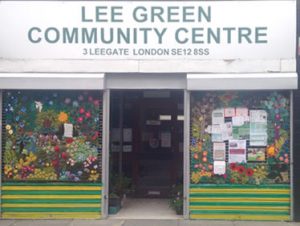 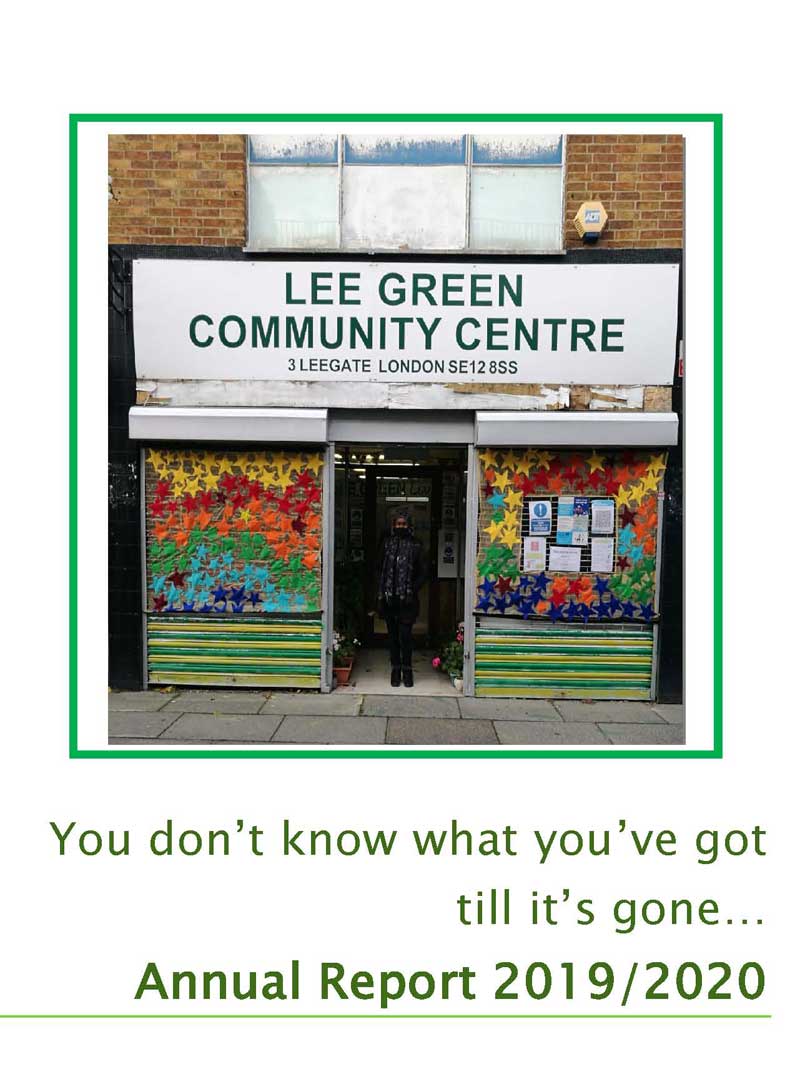